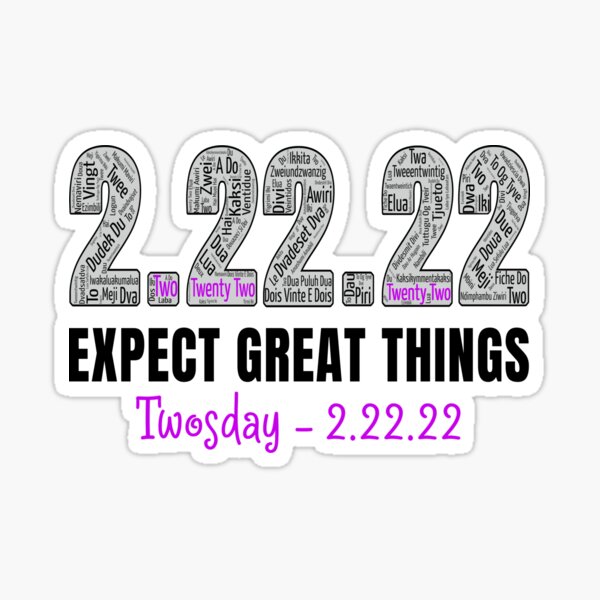 My sister just had a baby and when she told me what she wanted to name her brand-new son I offered some advice based on my years as an elementary school teacher.

Their son was born on 2/2/22 so my sister chose the name Two-Two for her child. I was floored. As a teacher I immediately thought of all the ways kids could have a field day with the name Two-Two, all the questions the child will get about his name probably every day of his life, the misspellings etc.

When I explained these concerns to my sister she went off on me and told me I was just jealous because her son had a special birthday and was going to have a special name and my kids were just average. She then kicked me out of her hospital room and has forbidden my parents to talk to me about her baby or life.

I’ve been told I need to apologize but I’m confused about what I would be apologizing for. All I did is offer some real-life advice to my sister that she needed to consider before naming a child Two-Two. The way I see it my parents need to back me up so their grandchild isn’t stuck with a name that is ridiculous.

When it comes to family members butting in about what a baby is named I usually have the parents back and think people need to MYOB. But I think from your perspective as an elementary school teacher you did have some knowledge to impart. That said, I can understand your sister being thrilled about the whole 2/22/22 birth date. It is unique and I think she’s enjoying basking in that.

As for apologizing – you do need to reach out. Consider your sister’s emotions for a moment. She just had a baby. She’s probably exhausted with all her hormones out of whack and in my book a mother who has just given birth deserves some grace.

What I suggest you do is write/text your sister an apology/explanation of why you were worried about the name and that you were coming from a place of love. I would then NEVER mention your opinion of the name again.

It remains to be seen as the years go by if your sister will still be so enamored with the whole 2/22/22 of it all but that won’t be your problem or any of your business. You might, though, want to be thinking of cute nicknames for your nephew.

😬 If you have a question, concern or dilemma write to me at snarkyinthesuburbs@gmail.com