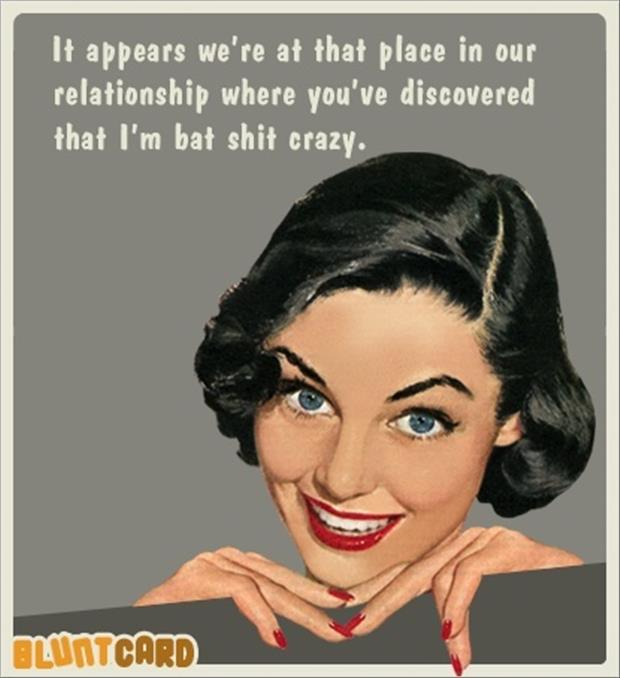 I’ve got a big problem with my (not identical) twin sister. She’s dating my ex-husband and we’ve only been officially divorced for six months. My whole family is WTF about this but my sister is delusional.

She even asked my mother and I that if she and my ex-husband had kids would those kids be full biological siblings with my two kids because they would have our twin DNA and the same father? You can’t make this shit up.

Then she said that their relationship is great for my kids because they love their aunt and it’s not like she’s not going to take great care of them. At this point I don’t know what to do except scream.

I’m confused how my sister and my ex thought this would be a great idea. My sister said they didn’t mean for it to happen, but she was “comforting him after the divorce” and “one thing led to another.”

My mother is so disgusted with my sister that she told her not to come to Thanksgiving if she’s bringing my ex-husband. Luckily my kids are too young to process that their aunt is dating their father.

That’s also something that sucks – my ex and I had a pretty good post-divorce relationship with regards to our children – this may derail that.

What can I and the rest of my family do to get my sister to get her to pull her head out of her ass? (I know my ex is also responsible but we as a family have no pull with him.) This is bad for the entire family dynamic and just makes everything awkward not to mention disgusting.

Of all the almost four billion men in the world your sister just had to date your ex-husband. She’s either incredibly lazy or up to something (or your ex-husband is working some kind of revenge plot). My best guess is the whole date her former brother-in-law is some sort of messed up attempt to get attention and to mess with you. Not that she’ll ever admit that to herself – mind you.

I think the best course of action is for the family to make your sister feel as uncomfortable as possible. She’s crossed a line. You don’t date your twin sister’s former husband as soon as the divorce is final. She needs to know that your family will never accept this as normal and that it’s also not great for your children no matter what your sister’s whacked out notions are about someday having “full sibling babies” for your kids.

My hope is that your sister will soon tire of having her family pretty much give her the middle finger and that this in turn will put stress on her dating life resulting in either your ex or your sister calling it quits. I think this whole thing might be both your ex and your sister going for some shock and awe and will soon burn out.

The worst thing that could happen is the family shunning will result in the two of them getting closer but I think it’s better to take that chance and let your sister know that this is not, nor will it ever be, acceptable.

If you have a question, an issue, or an area of concern please email me at snarkyinthesuburbs@gmail.com 🤯